America’s government has been embroiled in a shameful impeachment charade for months now.

The Democrats are demonstrating that there is virtually no limit to what they are willing to do to attack the president and undermine the last election—and the next one.

Meanwhile, revelations continue to emerge about their abuse of the intelligence agencies to spy on Americans, even the president himself.

Carter Page became the subject of a FISA surveillance warrant beginning in October 2016. This warrant was total bunk, based on the compromised findings of Christopher Steele, who compiled it for Clinton-linked data firm Fusion GPS.

This week Page filed a lawsuit in Federal Court in Illinois against the DNC as well as the law firm Perkins Coie and its partners, who contracted opposition research firm Fusion GPS to compile the the dossier on the DNC’s behalf. The suit accuses the defendants of pursuing a “political agenda” by using “false information, misrepresentations and other misconduct to direct the power of the international intelligence apparatus and the media industry against” Page. 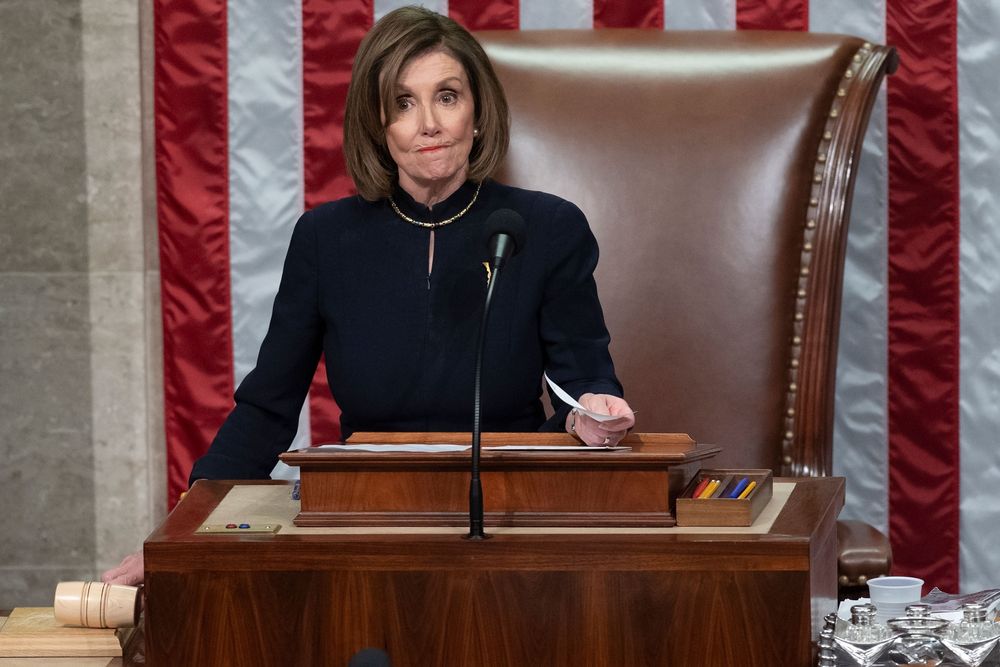