A group of top GOP lawmakers is demanding that Nancy Pelosi answer for her security decisions leading up to that terrible day of January 6.

In a letter to Speaker Pelosi, five weeks since the January 6 attack on the Capitol building, ranking Republicans on several key committees, are asking important questions about Pelosi’s responsibility for the security of the Capitol.

What decisions did she make in the lead up to that attack, we don’t know because she won’t answer the question. The media is not asking the tough questions and when they do, they kind of hint around it, Pelosi dodges it.

Several capitol police officers on the morning of the six said that they were very concerned. At the end of the day she’s the mayor of the capital. She should take responsibility and if you notice this hasn’t been talked about either.

During the Impeachment circus number two, there was the split time where everyone thought all of a sudden that there was going to be witnesses. Well, what happened is when Donald Trump’s team talked about having witnesses they were going to call Pelosi. They then took a break and everything in a typical swamp fashion in DC disappeared. There were no witnesses and they voted to acquit Donald Trump.

So she clearly doesn’t want to answer what happened, and what her roles and responsibilities or her staff were on that day. How about the fact that major stories that were reported were false, that a lot of media organizations still haven’t retracted fully, like news reports of police officers alleged to have been killed by fire extinguishers thrown by Trump supporters.

Most Americans will not see how badly the Democrats from the house were destroyed in the Senate, about how they doctored evidence, how they falsified evidence that was presented to the U.S Senate. This is not normal in the course of the history of the United States of America, but it’s become the norm over the last five years.

We’ve seen from Russia Hoax to a Fake Impeachment and now to this 2nd Impeachment was really a debacle. It was a complete disgrace from beginning to end, and it backfired on the Democrats. They knew it and that’s why they back-pedaled on issue of witnesses.

The fact of the matter is the guard could have been called in, fences should have been put up before January 6, the intelligence was there. Now we know that the FBI relayed this information to the Capitol police.

Moving forward, we haven’t seen any credible information whatsoever that would lead to requiring all the fencing and all the guardsmen that are still in D.C. 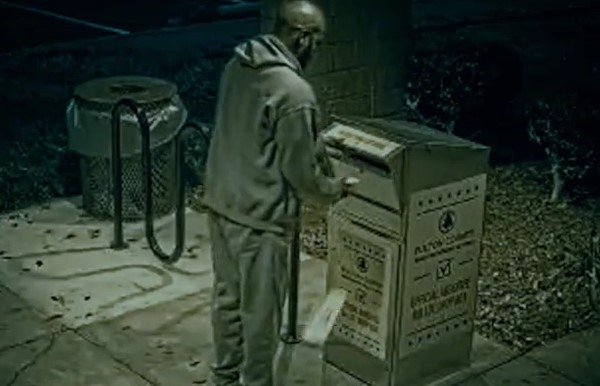 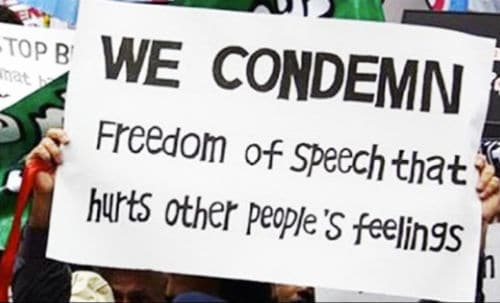