The funding is expected to help cover the costs associated with the bureaucratic handover, including the hundreds of aides who have already been hired to staff the transition and its agency review teams, who are a mix of paid staffers and volunteers.

Biden’s team spent nearly $24.4 million through mid-February, according to data disclosed on Monday by the General Services Administration, compared with $4.7 million spent by Trump’s team over the comparable period in 2017.

Because Trump contested the outcome of the 2020 election, Biden did not receive federal transition funds until the end of November. In the meantime, he continued to raise money from his supporters.

The Presidential Transition Act does not require Trump to release the money even after the Electoral College meets if the GSA hasn’t ascertained a winner. “If he doesn’t want that money to go out and he doesn’t want the executive branch to cooperate, I think he can stop it,” said Paul Light, a New York University professor of public service who testified before Congress on the matter in 2000 and urged lawmakers to clear up the ambiguity in the law.

The original document (1,021 pages) can be viewed here. 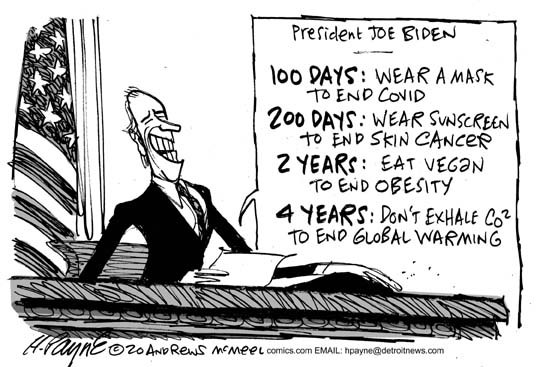 Either the vaccine works or it doesn’t 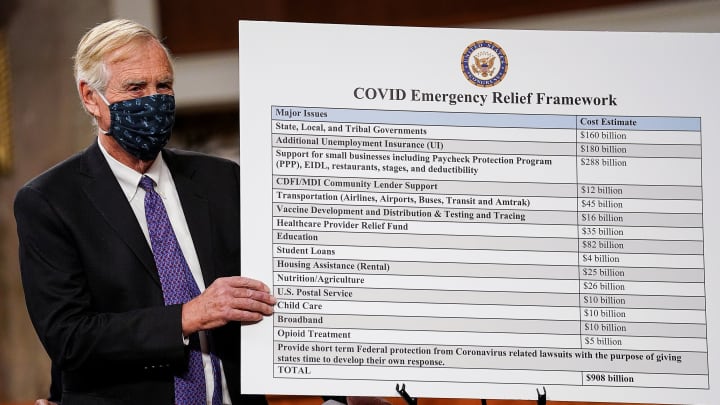 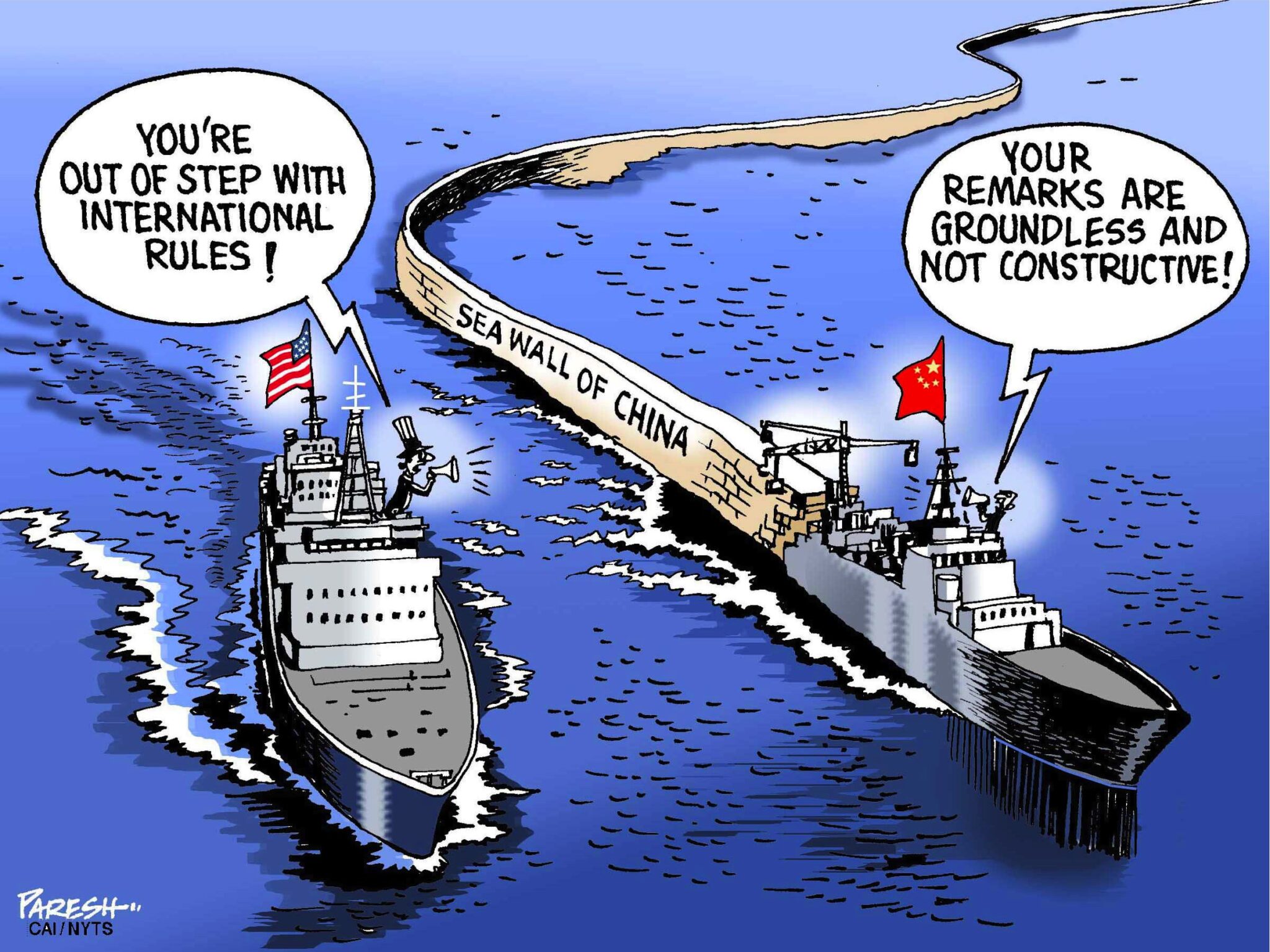