What have we learned in 4 years and 100+ days, is that the Democrats suffer from an acute case of hypocrisy.

They care deeply about civility. They believe words matter. They abhor intemperate rhetoric. They are against coarse language. Fancy that.

They believe in guns, at least when their own safety is at risk.

They revere American history and institutional norms. They honor the Founding Fathers.

This is what we had learned back then while watching the Democrats in the House impeach President Trump for the second pointless time in 13 months.

Perhaps if Democrats had not normalized and encouraged violence when organized BLM-Antifa mobs began rampaging through the cities, the tragic events of Jan. 6 at the Capitol would not have occurred.

“Last summer the Antifa and BLM riots swept across our country. Businesses were destroyed, cities burned. It was not like the horrible hours we had on January 6. But rather, they went on for weeks and in some cases months.

Perhaps if Democrats had not weaponized the intelligence agencies to spy on Trump’s campaign, perhaps if they had not used the Steele dossier to undermine the legitimacy of his presidency and accuse him of colluding with Russia to rig the 2016 election, perhaps if they had not hobbled his administration with the three-year Mueller investigation, perhaps more Trump voters would have been willing to accept the legitimacy of a Biden presidency.

Perhaps if Dems had not already launched a spiteful partisan impeachment last year, their efforts to highlight the president’s shortcomings would have fallen on fewer deaf ears this time.

As Republican Rep. Jim Jordan of Ohio said, it took just 19 minutes into Trump’s presidency for the Washington Post to trumpet: “Campaign to impeach President Trump has begun.”

Perhaps if Dems had reflected on their own culpability in the attempted assassination of Republican Rep. Steve Scalise of Louisiana by a Bernie Sanders supporter, their sanctimonious lectures Wednesday would be more credible.

“I’ve seen the evil of political violence first-hand and it needs to stop,” Scalise said Wednesday. “But all of us need to be unequivocal calling it out when we see it, not just when it comes from the other side of the aisle.”

Perhaps if Joe Biden had not spent two years muscling up to Trump, with threats like “I’d smack him in the mouth” and “I’d take him behind the gym and beat the hell out of him,” Biden’s pitch for civility might be more palatable. 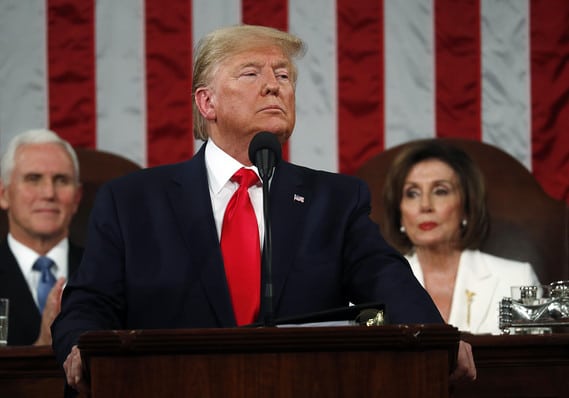 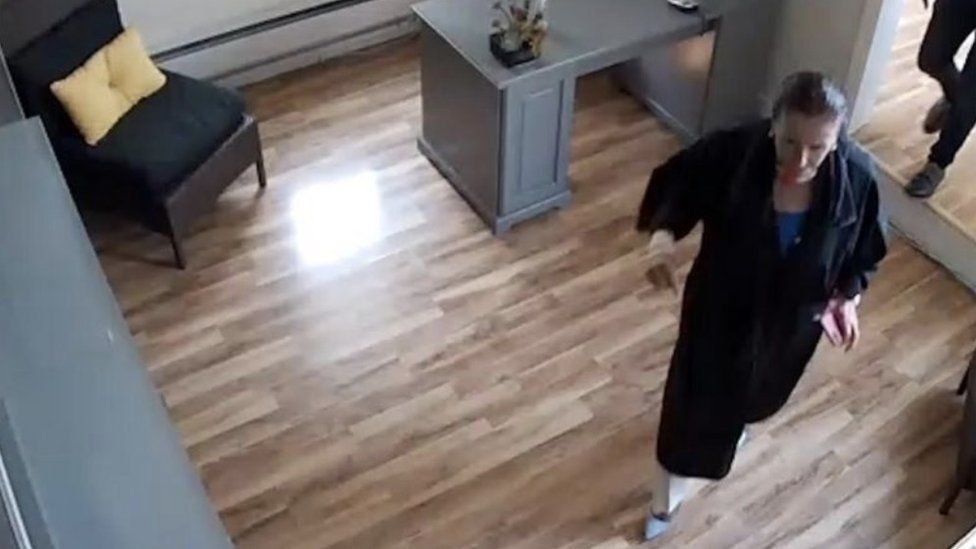 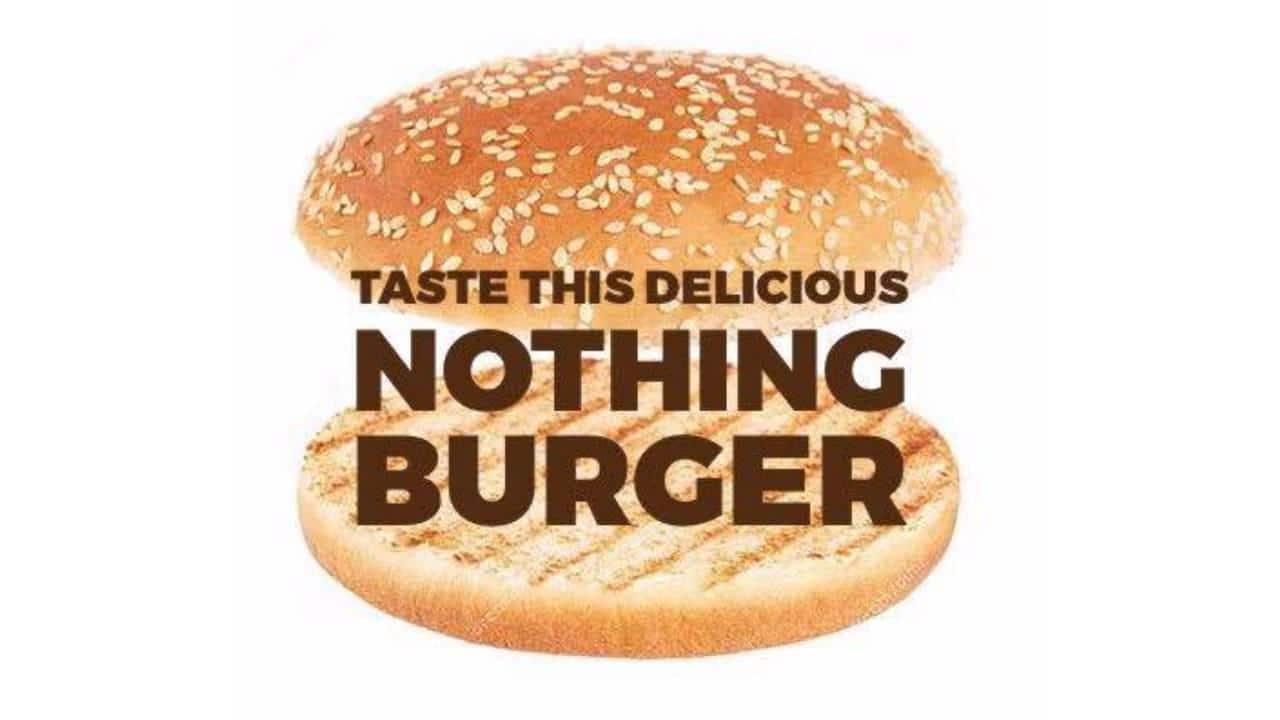 2 comments On An Acute Case of Hypocrisy