Taiwan President Tsai Youk-tsung says US withdrawal from Afghanistan has raised concerns over Washington’s defence of the island.

Taiwan may need to think more deeply about whether to put its eggs in the US basket. Observers say withdrawal from Afghanistan and Vietnam should not be compared to its security commitment to Taiwan. US President Joe Biden pledged less than three weeks ago that the withdrawal of US troops from Afghanistan would never play out like events in South Vietnam 46 years ago, and that it was unlikely the Taliban would completely overrun the country.

US personnel were evacuated from the Afghan capital as the Taliban took control of the city on Sunday.

There were parallels of the fall of Saigon after the Vietnam War in 1975, and it sparked questions in Taipei about how much faith the independence-leaning Democratic Progressive Party (DPP) government should put in Washington’s security promise to Taiwan.

Beijing continues to claim sovereignty over Taiwan and has threatened to use force if necessary to bring it under its control. 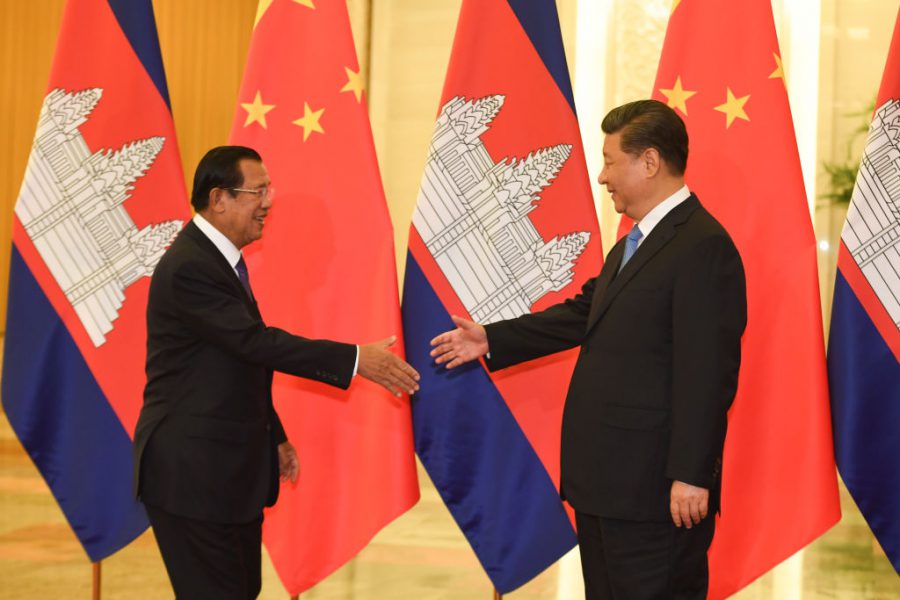