The facts speak for themselves and explain quite clearly the low popularity ratings for Joe Biden. Here are some examples, supply chain in disarray, high inflation, escalating border crisis, covid, and the Afghanistan exit.

What we don’t see are Political Leaders spurring the population to go out onto the streets and to protest, burn businesses down and harass the opposition supporters, like whaty happened in Summer of 2020.

Numerous administration officials have shared an opinion piece by Washington Post columnist Dana Milbank, who wrote last week that the media treats Biden as badly as — or worse than — Donald Trump when he was in the White House.

Amid unrelenting low approval ratings, the Biden administration blames the media for its poor reputation.

“From the president coughing or what air-buds the vice president uses, there has been this barrage of, frankly, unimportant high-school tabloid-style garbage,” said Kurt Bardella, an adviser for multiple Democratic committees and a frequent guest on cable news programs.

Outside experts say the process should be more give and take. White House reporters have openly requested that Biden hold more press conferences and make himself more available for questions.

“Perhaps the Biden administration needs to make itself more available to the press and really try and facilitate dialogue instead of being in a defensive posture,” said media critic Victor Pickard, a professor at the University of Pennsylvania’s Annenberg School for Communication. 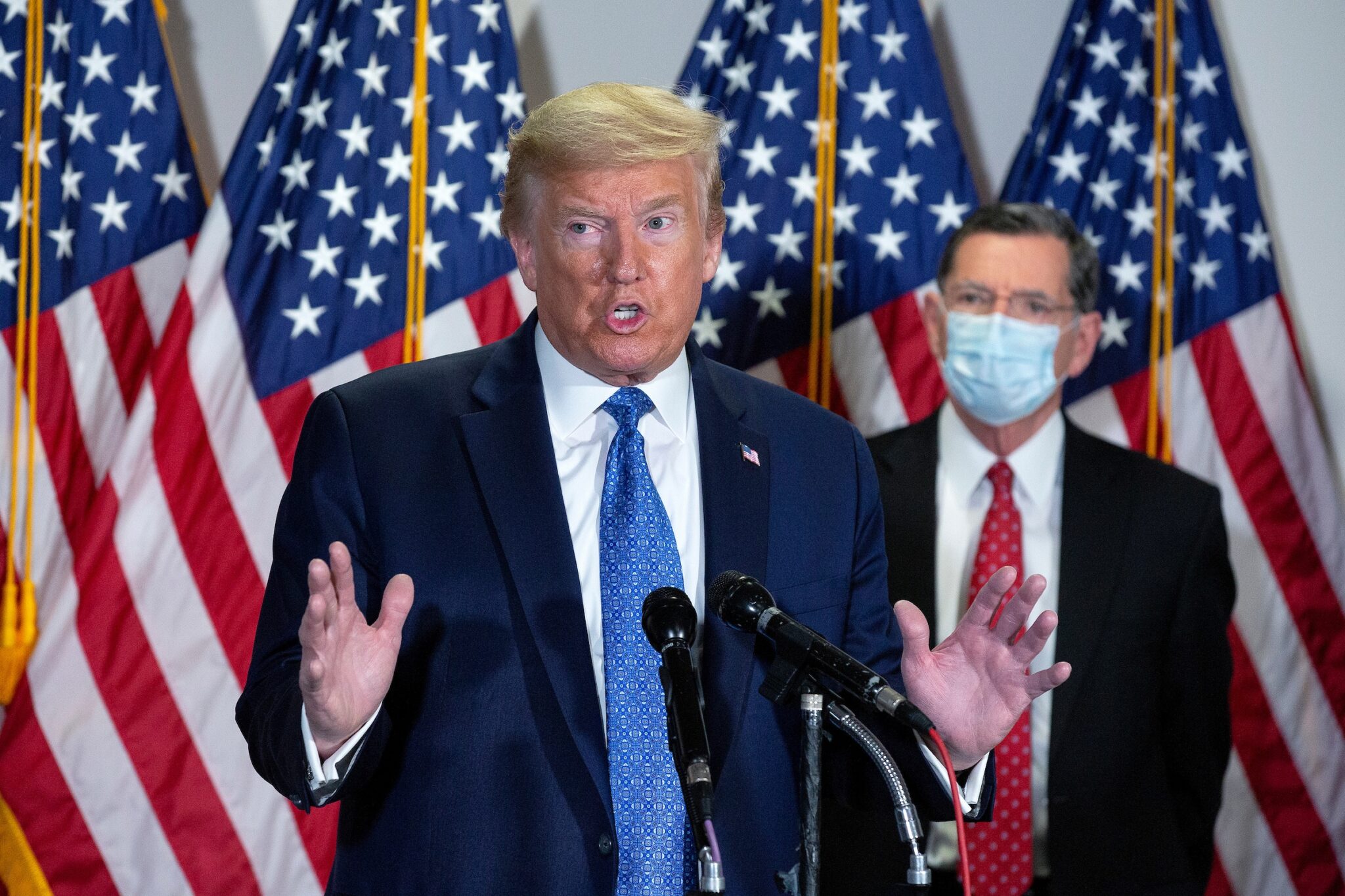 Two weeks (only) of President Biden