You will not find this film trailer on Youtube, so either click on the following link or copy and paste the url link onto your browser.

How do you carry out treason without facing any consequences? How do you commit sedition without firing a shot? How do you steal an American election? We are now finding out the who, what, when and where of the 2020 election overthrow.

Americans across the nation have been wondering how gaffe-prone career politician Joe Biden received 81 million votes. New video footage released by True the Vote shows where some of those votes came from: activists stuffing illegal ballots into unattended drop boxes. One clip shows a man fanning out 15 ballots so that he can photograph them before dropping them in. Apparently, whoever instructed him to cast illegal votes required him to provide photographic evidence of his crime in order to get paid. It seems like something from a Third World dictatorship, but it was recorded right here in the United States.

This egregious example was not an isolated incident. True the Vote exposed 242 traffickers who made a total of 5,662 trips to ballot drop boxes during the Georgia Senate runoff elections on January 5. About 40 percent of ballot drops recorded on video were made between the hours of midnight and 5 a.m. One person has already confessed that they were involved in a scheme to “harvest” ballots. He told True the Vote that he received $10 for each ballot collected and delivered to a ballot box. He did not appear to understand that his activities were illegal.

True the Vote is also promoting 2000 Mules, a new documentary from Dinesh D’Souza. Scheduled for release this spring, the documentary focuses on 2,000 election criminals who were caught on camera stuffing boxes in the swing states that Biden supposedly won. Like True the Vote, D’Souza uses footage obtained from geo-tracking cellular phone data to expose ballot “mules.”

It’s a crime scene, and the offense is stealing the presidency. 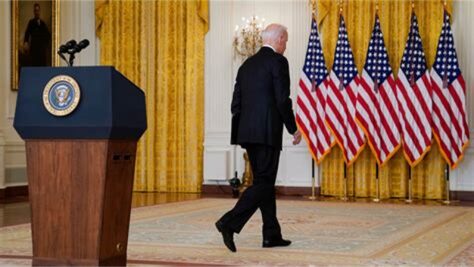