I’ve never seen stupidity like this. Trump rips into Biden.

Senator questions why Biden left US Citizens behind enemy lines

Sen. Marsha Blackburn (R-TN) sounded off on her push for President Joe Biden’s removal from office over his mismanagement of the Afghanistan withdrawal.

Blackburn called into question why Biden, who she described as “weak,” and his administration “are trying to do a victory lap” by calling the withdrawal a “success.” She said to claim the withdrawal was a success when 13 U.S. troops were killed in an attack is “repulsive.”

Blackburn outlined. “It is appearing that their actions are very intentional. The more we learn, it appears that they knew there were problems that Kabul could fall, but yet they continued to make these decisions, so this is a mess of their making. We have 13 individuals who are dead. They are trying to do a victory lap, which is repulsive to me, and say this was an enormous success when the vast majority of Americans know it was not an enormous success.” 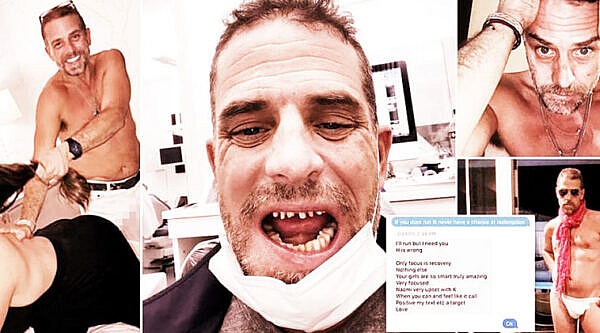 Hunter Biden Laptop was largely ignored just before the 2020 Elections 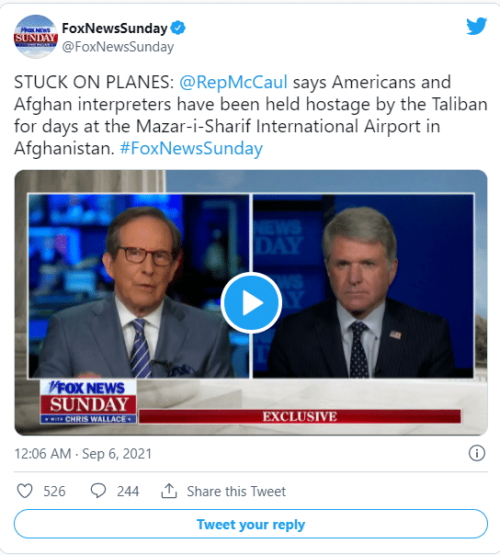