In a news conference at the White House, Joe Biden admitted images of people desperately trying to flee the Taliban at the airport in Kabul were “heart-breaking” and “gut-wrenching”, but insisted he is “focused on getting this job done”.

There is a race against time to evacuate westerners and their Afghan allies out of the country, including translators, interpreters, and other vulnerable people, as American troops directing the evacuation effort are scheduled to leave by August 31.

Tens of thousands of people remain to be evacuated ahead of the deadline.

Mr. Biden has been criticized severely  for the hasty departure of US troops from Afghanistan, which has resulted in the Taliban regaining control of the country 20 years after they were removed.

Biden says the US didn’t evacuate Afghan civilians sooner because they did not want to leave. Some questioned Biden’s claim that Afghani civilians who had assisted the US didn’t want to leave sooner, pointing to the onerous visa procedure translators have had to go through while carrying Taliban targets on their backs.

According to Peter Miervaldis, board chairman of No One Left, 9,000 translators and 40,000 family members have been waiting to learn when they will be evacuated. 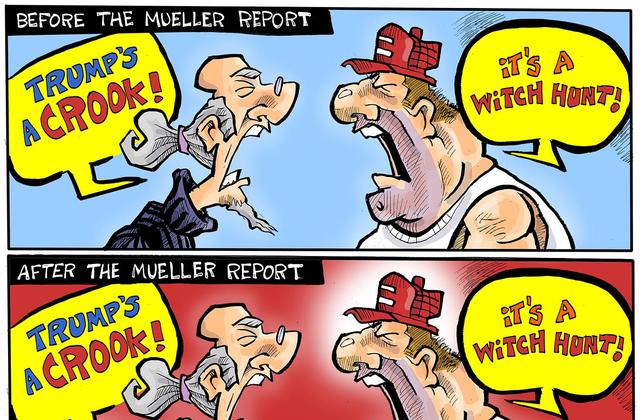 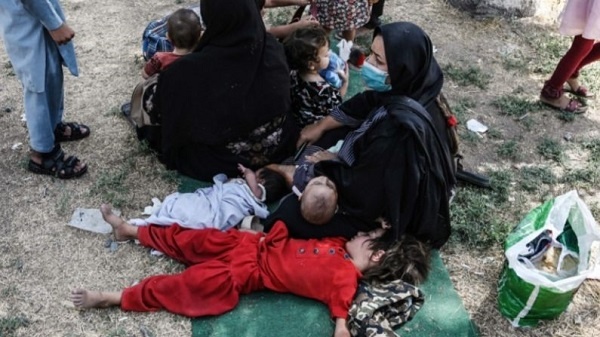 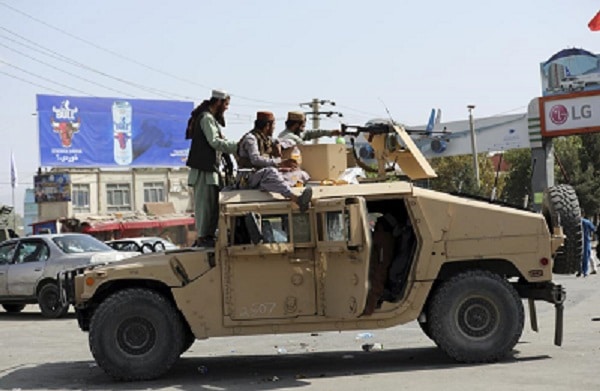